Two of the high-heidyins of Paizo, makers of Pathfinder, are from Minnesota. One of them is a St Olaf grad and I’m not sure about the other one.

Anyway, the other one, Erik Mona, who did the world building, blogged a while ago about where he took ideas for the world-building.

He’d always been interested in religion and imperialism and how those things mixed. He decided to have an Empire that colonized bits of his world and left lasting cultural impressions as well as religious beliefs.

This human Empire, that he perceived as being evil eventually became Cheliax; the once great empire that has recently fallen to the worship of infernal forces. The ruling house of Cheliax is, as much as anyone else, the day to day evil of the Pathfinder setting. 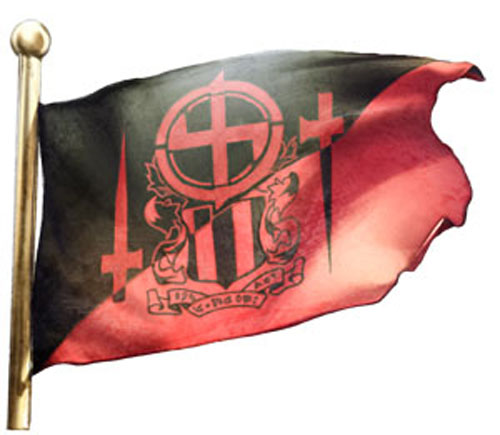 The first name he came up with for Cheliax was Chelan – after the location of a dreadful vacation he had taken with his family to Lake Chelan, Washington.

You know where Minnesotans go in Washington for vacation? Holden Village, a colony of Minnesotan religion. Where is Holden Village? About midway along Lake Chelan. Where are Quartet whiteboards made? Skokie, Illinois.

← PF: Advanced Players Guide
The Acts of the Lords of Rannick, XXXVIII →