The Acts of The Lords of Rannick, LXIX

Remember when you fought Rhoswen over three sessions? That was a long fight. In comparison, the Wendigo fight was a short fight, but it still took all night. I’m going to have to pad this out with distracting pictures…

Here is a good one.

Action! The quality of the art in the anniversary edition of ROTRL is really good. I’m going to have to scan a bunch of stuff, because the character portraits are really good and can help you remember… stuff? I suppose? You can at least fondly look back on everyone you’ve murdered vanquished bravely.

With the two dwarven brothers facing-off against each other in what appeared to be the ethereal equivalent of a thumb wrestle, the party stood and watched for just a second or two before the Wendigo appeared.

The Wendigo appeared. The Wendigo got a chance to show off its Spell Resistance when Tersplink’s Enervation spell slid right off it. As the fight went on, it got to do that a bunch of times to spells.

As soon as it could, the Wendigo let out a mournful howl, shaking almost everyone, including Arradin, who was already fatigued. Debuff applied but ameliorated by Dagfinn’s song, Arradin, Halvard, Ron and Dagfinn closed in to close combat with the being, although Arradin just kind of wheezed into close combat.

Tersplink, meanwhile, stayed off to one side and summoned celestial Ankylosaurs. Fantasy!

For two rounds, the Wendigo tore the Ankylosaurs apart like warm dinner rolls, but then things got pretty serious when Ron smacked it in its starving-elk face with his Axiomatic Quarterstaff and knocked its teeth out. That eliminated its ability to bite and auto-grab people, which was really handy because it meant it had to grab people the old-fashioned way.

Arradin, while self-harming as she usually does, managed to get some deep blows in on some vulnerable areas but noticed that these seemed to close up themselves. Dagfinn pressed in too, getting in some telling fiery strikes with his Domineering Flametongue.

The melee attacks and Halvard’s strongly worded request for aid from Gorum meant that they piled on a bunch of damage as the Wendigo started ignoring the Ankylosaurus at its back and fighting them. It disappeared into the sky and reappeared behind Tersplink, who it grappled and then disappeared into the sky again. Tersplink reappeared shortly after, having been dropped from a great height, Feather Fall’ed and then teleported back where he wanted to be. He dodged that bullet… or did he?

The Wendigo next targeted Dagfinn, who fought back in the Wendigo’s grasp, but ended up damaging his Domineering Flametongue, rendering it fairly useless. It can be fixed, but not in a hurry. About to soar off into the sky again, the Wendigo found itself suddenly and unexpectedly prone. Fate cards!

We can assume that Ron shoved the Wendigo backwards over the Ankylosaurus, but whatever it was, it was enough of an opening for Arradin to step in and finish off the bizarre Outsider.

A brief look of relief passed across the wretched face of the Wendigo before his body dissipated into snowflakes. The blizzard that had filled the valley died down. The ghostly power struggle going on between the two dwarven brothers continued, but Silas now clearly had the upper hand and within a few minutes, the flow of wispy tendrils was only going in one direction. Karivek’s teeth and feet reappeared  and with a contented sigh, he faded off to wherever it is former-cannibal dwarves go when they die.

Silas turned to the party and thanked them, and then talked over everyone else because he doesn’t have all the time in the goddamned world for small talk. He told them that he should reward them by taking the secret of Xin Shalast to his grave, but that they seemed determined, so they’d find how to get to Xin Shalast in the notes he made in the last pages of the ledger. He imparted a quick prayer to Torag to ease the party’s inevitable sad deaths and then faded into the dwarfterlife. As he did so, several pages floated down to the cold ground.

Tersplink, meanwhile, was eyeing up his delicious cousin, Kerplak. His chubby little cheeks, his succulent legs, his tempting earlobes; he’d taste wonderful, be the first to be eaten, always be there for him, Tersplink knew it. If push came to shove and the worst happened and they were trapped in these mountains with no food, Tersplink knew that Foodsource Kerplak would want his dear cousin to feast survive, no matter what he might scream at the time. 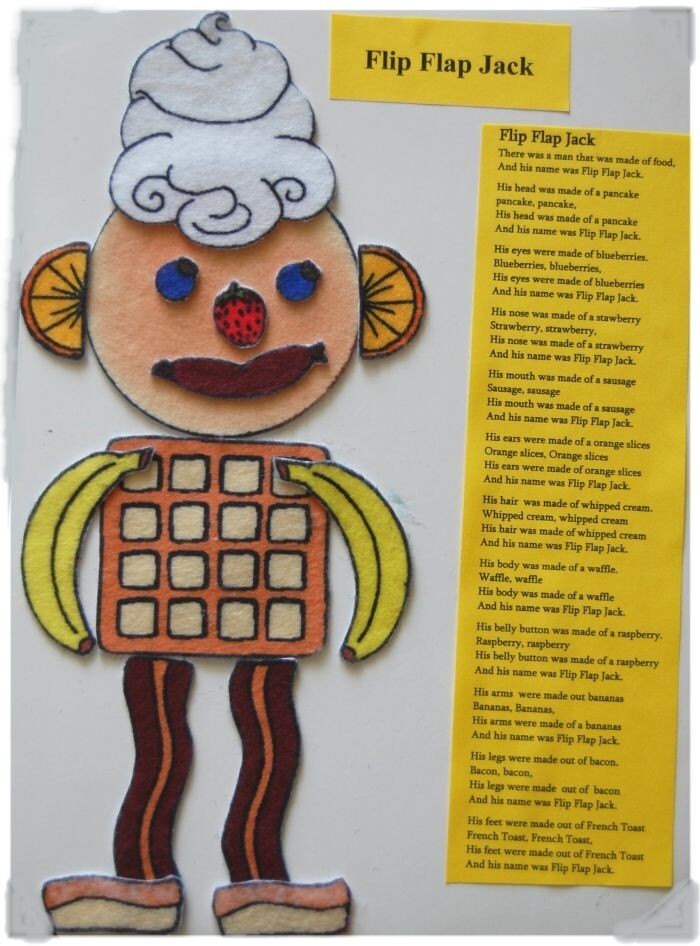 So after some healing – which Arradin still has to ask for, like a charity case – they set about poring over the Vekker bros notes. It detailed their last venture to find a mine: it starts off much as all the others did, but eventually took a freer form as the Vekkers described their discovery of Xin Shalast.

They had travelled north to the river that flowed into the Kazaron. Two days in to the journey along the river, their mule slipped and plummeted into the river with a great deal of their climbing supplies and their food. They attempted to retrieve their packs, but got no where. Hampered and hungry, they went without food for three days as they struggled back through the mountains. On the third night, when the moon was at its fullest, they saw a ghostly river, pouring past them. They began to follow it, driven by the strangeness of the vision. Starving and having passed through some of the toughest and most dangerous landscapes in the world, they found themselves, near delirious at the city of Xin Shalast, the source of the ghostly river. What follows in the notes are disjointed ramblings as the brothers clearly lose it when they get to the city, ragged and starving. But there are mentions of great roads, valleys within valleys, streets paved with gold, countless gigantic towers caked in gemstones and above all, the impassive face of the Mountain of Mhar Massif. How they left Xin Shalast is never recorded, much less how they survived the starvation and the journey back to Janderhoff.

Several members of the party forswore food, Arradin, Ron and Dagfinn, I think, in order to recreate the Vekker brothers experience. How long that decision (and Kerplak) holds out against the party’s hunger, we’ll see.

In the meantime, we have to figure out how far you can actually travel in a day using the pooled Fly spells of the party. There are eight of you to get across the mountains. Every hour of foot slogging up and down mountains gets you 3/5ths of a mile as the crow flies and causes a check to avoid becoming Fatigued. You can Fly and foot-slog or just Fly, your choice.

Do the maths here, so that we don’t have to do it on Thursday.

6 Comments on “The Acts of The Lords of Rannick, LXIX”